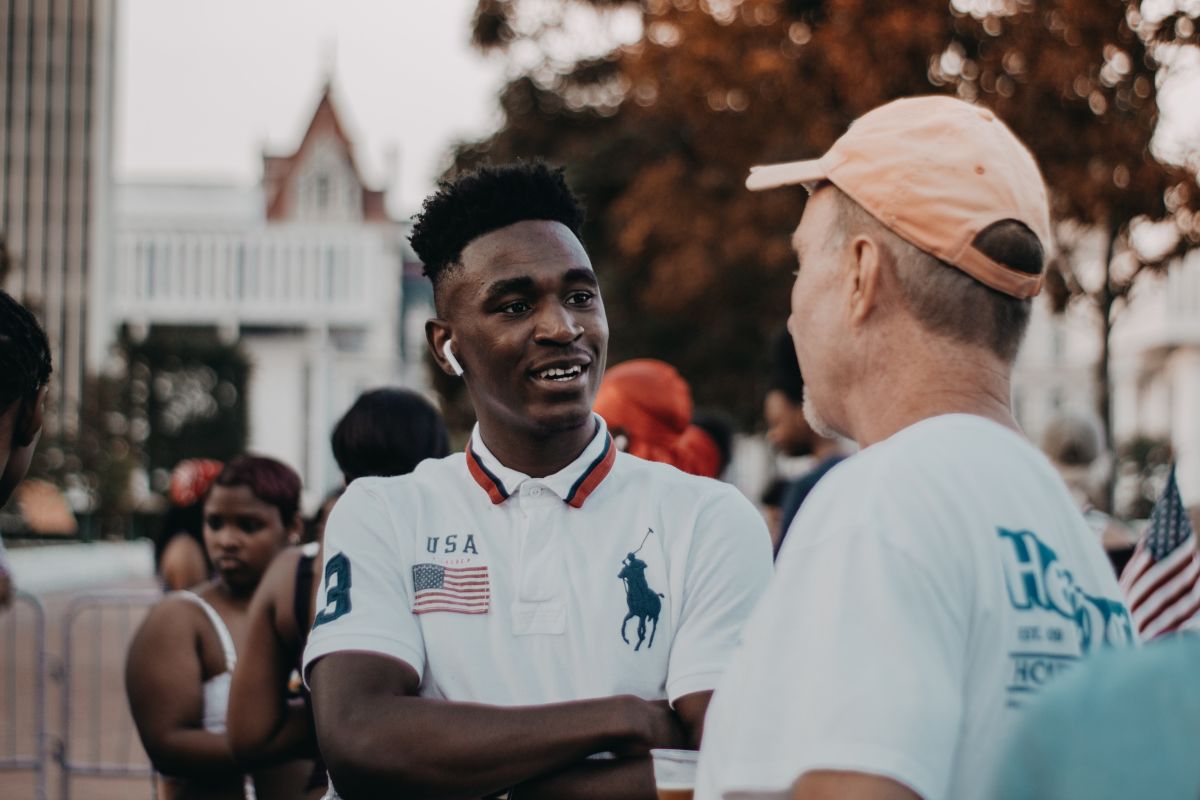 The Job Hunt is Sales: A Collection of Job-Hunting Tips and Stories from Salespeople

“The old way of sending out a hundred resumes is completely dead. That is the most average strategy, and it’s going to lead to the most average result. And if you want to radically improve your chances at getting a job you actually like, you have to do something to stand out from the crowd.”

Over the series of a few weeks, I sat across from several amazing people in the sales space who used Crash during their job hunt. I wanted to hear their stories and discover what tips they’d have for anyone looking to join the sales-at-a-startup world–and they had some great things to share. Really quick, I want to introduce you to them:

They each have unique stories and advice (and are awesome people to connect with on LinkedIn). I’ve brought their tips together into this one post so you can check out their advice for breaking into entry-level sales at a startup in one place. Keep scrolling to see what they have to say!

A Few of Their Job-Hunting Success Stories

Nick Arl went through Praxis, and went on the hunt for an entry-level sales job. The CEO of Praxis put him in touch with his now-manager at PandaDoc. Nick interviewed with her, then he had two more interviews. He was hired the day after the final interview. He also sent them a value prop–a spreadsheet of leads he’d collected, along with a video on the how and why behind his work.

Nick Rundlett searched the best places to work in cities he was interested in, as well as using a tool called Hundred5. He always put a lot of effort into writing the cover letter, and then he would link them to the online resume, which was his Crash profile. He only sent out eight or nine applications, and he had interviews with about four companies. He scored so well on a Hundred5 sales test, the CEO and the board of directors specifically said, “We really like the answers to your questions.” He soon won a trial run at Toggl, then he was hired on full-time as an Account Executive.

Josh Ruff went through preHIRED, an excellent training program for salespeople. He started his job hunt, launched on Crash, and really liked what preHIRED was doing. So he was “a little cheeky” and put them at the top of his companies to prospect. He ended up meeting the head of preHIRED for lunch to give some feedback on the program–without asking for anything in return–and two days later, the preHIRED team reached out to him with an offer to hire him as their partnership manager.

Jed Marhle was connected to Nick Arl (check out his story above!) at PandaDoc and sent the team a pitch video. He won an interview. After his third interview–all within the span of a week–they offered him a Lead Development role.

“People notice you when you connect with them.”

Nick Rundlett: “When I was applying to jobs, for the little required field that says, ‘Upload your resume,’ I would just make a one-sentence Word document–I named the document “See My Online Resume”–and then it was just a URL to my Crash profile. I had about a sixty-percent response rate. I did not have to apply to a ton of places in order to get interviews and responses set up, which was great.”

Nick Arl: “I sent them a spreadsheet with some leads I had prospected, and attached to that was a video explaining my process and how I found those and why I found who I found. I got this job I love, and I never gave them a resume. They just wanted to know, Could I do the work?”

Quick note: Nick didn’t have sales experience–he’d worked in construction before winning this job–and it didn’t matter. He figured out what job needed doing, then he did it before he was hired to show them he was worth hiring full-time.

“You really have to be good at organizing your time and staying on top of things. That’s probably the number one thing I walked away with.”

On Standing Out During Your Sales Job Hunt

“Sometimes life experience will teach you a whole heck of a lot more than an Ivy league degree. You’re going to have the stick-to-it-ness, the determination, the people skills. This isn’t about a degree. It’s about you doing the job.”

“And you can actually interact with them–you can see them, listen to them, hear ’em, and even message them. So before you throw money down on a Kickstarter campaign, you’re vetting those people.

“The resume is one data point. A skills profile or a tailored pitch gives you so many more points of information to work with.”

Josh Ruff made that connection between Kickstarter and what we’re doing here at Crash, and it sticks in my mind–because it’s true: the ability to give an employer more information about you in one spot is huge, and it does give you a big leg up when it comes to being the candidate to stand out.

On Applying with a Tailored Pitch

“I got a very substantial amount of interviews off of the pitches themselves. I could almost count on an email every day with at least one more intro.”

“You’re only going to benefit yourself and put yourself in a ridiculously advantageous position by putting your face and your personality in front of the decision-maker–the hiring manager–where every other applicant for the exact same position is just text on a screen. So why not do it?”

It’s time to treat the job hunt differently than everyone else.

I’m seeing, over and over again, people get hired by doing two things:

I know just sending in a resume is easy–I know it’s what everyone else is doing.

But these stories and tips show something different: the way to get noticed and win a job you actually love isn’t for you to take the path everyone else takes. Instead, it’s to forge your own way, bypass credentials, show your work, and find a system that works for you–one that gets you in front of the people you want to be in front of.

Treat it systematically, and get personal. And if it works out, let me know by sending me a tweet @CareerCrash. I’d love to hear about our story.

Thinking about breaking into sales at a startup? Visit our sales resource page to learn why it’s a great role to gain valuable, real-world experience and develop skills that’ll help you get a head-start professionally.

They’re Not Hiring You for Your Resume