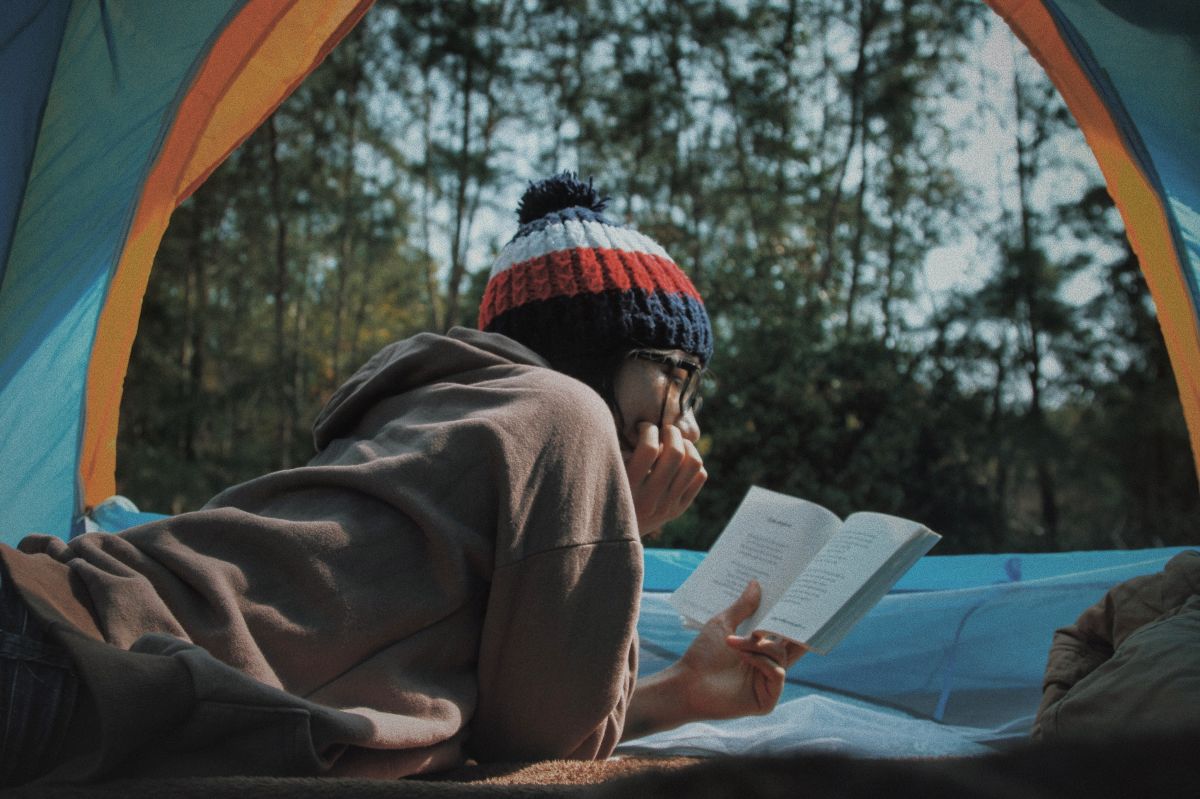 16 Books That Shaped How I Interact with the World

Have you ever been asked, “What books have had the most impact on your career or education?”

I love this question. Notice the use of the word impact. The question isn’t asking for your favorite books, the books you recommend on a specific subject, or the books you agree with the most. It’s asking for the books that have had a significant impact on your career and education–books that influenced and changed the way you think and interact with the world.

Here is my list, in order of when I read them. I explain what impact they had and how they shifted the way I interact with the world.

These books also provide a further testament to the importance of self-education. Only four of these sixteen books were assigned through traditional education. The rest I found and chose to read on my own.

Zen and the Art of Motorcycle Maintenance – This was the first real philosophy book I read. It encouraged introspection, got me thinking about the nature of truth, quality, the good, rationality. And it introduced me to metaphysics.

Freakonomics  was my first introduction to economics. I found it fascinating. It unlocked a whole world of complexity I had never considered. This kicked off multiple years of my studying economics, two dedicated rows on my bookshelf, and an eventual job at an economic education non-profit.

The Law led me to question political authority and introduced me to a new world outside of Democrats and Republicans. This was my political red pill.

Cato: A Tragedy – This is the first play I read that I actually enjoyed. I liked it so much I revisited it a second time a few months later. It deals with liberty, honor, virtue, and personal responsibility in a way that is accessible, unlike dense Shakespearean plays that require close study and previous knowledge of some words that aren’t used anymore.

Tree and Leaf, a small collection of little-known Tolkein works, including On Fairy-Stories, Leaf by Niggle, and Mythopoeia, changed my mind about fantasy stories. After reading this collection, I no longer viewed them as works for children but rather as important works deserving of our attention and study. Fantasy works allow readers to view their own world from the perspective of an outside one. They also awaken the moral imagination.

Sir Gawain and the Green Knight – This is the first extended-verse story I studied close enough to truly appreciate the craft, cunning, and command of language that went into it. This is when I finally “got” parallelism, both/and possibilities, balance, symbolism, and the nuances and ambiguities of translation. I read it first as a senior on high school, but didn’t “get it” until reading it again as a junior in college.

Number Theory Through Inquiry – Number Theory was my first proof-based pure math course (as opposed to calculation-based math like calculus, probability, etc). In this book, only the first theorem is given to you, and you must prove the rest on your own. The book guides you with questions and exercises, but the rest is left up to the reader. I forged my problem-solving skills, critical thinking, and logical thought-processes while working through this book.

Poke the Box – One of the first books I read that encouraged innovation, trying things, instigation, and taking initiative.

Amusing Ourselves to Death opened my eyes to how the medium of television and the incentives of show business (including media companies that show the news) shape how we interact with, process, and believe information. This was written before the internet was prevalent, but it also applies to the social media age as well. This led me to shun television and radio, be wary of news sources, consciously ignore most daily news, and take regular breaks from social media.

Education of Millionaires – The first book I read that came right out and questioned higher education and put college opt-outs on a pedestal. Read during my last semester at college at a pivotal moment in my life. I was trying to decide whether or not to go to grad school.

The Moon is a Harsh Mistress – At a time when I hadn’t read fiction for at least a year-and-a-half and had harbored a long-standing eye-roll about sci-fi, I picked this up after hearing at least twenty people recommend it. I loved it so much that it broke open the sci-fi floodgates for me, and I started reading fiction again. It got my imagination working once more! I read it during a dark winter away from my fiancée, friends, and family at my first job.

Flatland got me thinking about different dimensions, the way in which thinking is governed by your perspective, and the way in which society tends to reject any new ideas that fall out of their traditional perspective. Read just before leaving a non-profit that tried to change people’s minds, and I became increasingly convinced that the only way to actually change people’s minds is to build things that allow them to interact with the world in a different way, thus changing their perspective.

Turning Pro demystified the creative process for me when I was two years into my career, struggling with “the grind”, and in a general funk. It is hard work and showing up every day that leads to creativity and good output, not being a brilliant creative genius.

Daily Rituals illustrated the concepts in Turning Pro by telling the stories of how 161 famous novelists, poets, playwrights, painters, philosophers, scientists, and mathematicians do their daily work. Read a few years ago when I was struggling with being on a traditional work schedule, and this pushed me to redesign my day to work when I am best suited for the task rather than an arbitrary time period.

Seveneves got me thinking about the long-term future of the human race. Maybe populating other planets isn’t the future, but rather giant space station colonies, made necessary by an apocalyptic event on Earth and the poor state of our space travel. It also got me thinking about the evolution of the human species in the future in a very concrete way. I read this last year and it has been on my mind at least once a week since.

This post was originally published at discoverpraxis.com by Chuck Grimmett.

What does it mean to create value?

What career-limiting moves have you seen someone make?

What Are Some Useful Tips to Help Me Find My Ideal Career Path?