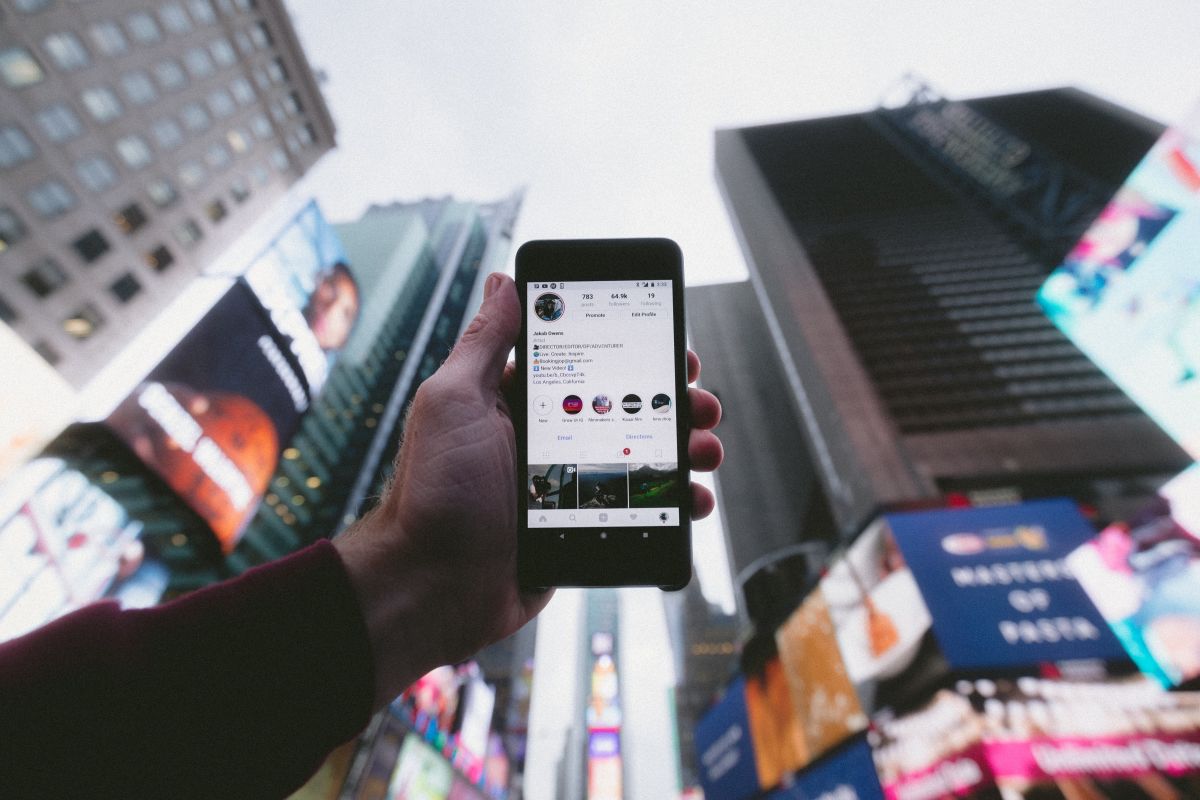 How Amanda Jones Won a Full-Time, Entry-Level Role by Running Her Job Hunt as a Public Campaign

“If you really want to get the job, you have to show them something else.”

Transcribed from an interview I had with Amanda Jones, one of the first Crashers who ran her job hunt as a self-marketing campaign.

I was kind of in a flux. I was transitioning out of my last job, and I didn’t really know what to do.

I started using Crash and continued to learn things, display them on my portfolio. I applied for jobs for maybe a month and a half. I was getting lots of freelance work leads from Crash’s beta-version of doing a trial week. I was doing pitches.

The job hunt itself being a social media campaign for me really hit home, so I just started going crazy with that, making that a part of my workflow–which was really effective in getting people to pay attention and to consider me for whatever opportunity.

I think the best part of the job hunt was on social media because there is so much going on. I got such a good response from the hunt. Sometimes, it can feel kind of like vanity metrics–like, “Oh, I got so many retweets.” Or like, “This one influencer came and commented on it.” But it wasn’t just vanity, because there are people who directed me toward jobs through Twitter. It was a huge success.

If you start a conversation, you have a much higher percentage of saying, “Hey, I want to slide a pitch in there,” or even asking for referrals, being like, “Hey, this person at Microsoft said you’re going to go really far.” Then like, go DM them! That was the best part of it: seeing a response from something. I’m still using Twitter, not so intensely, as a way to make connections and even get freelance gigs.

I was doing pitches, and I was also doing the social media aspect. Those in tandem led me to get in front of the right people.

This lady found me on LinkedIn. We had already made a connection, but when she saw my Crash video and that I was looking for a job, she said, “Ah, I’ve seen you before. I like how you’re doing this video thing and talking to people on LinkedIn and making connections.” That signaled something to her: that I might be a good fit for this sales/prospecting/marketing job.

We had an interview. I went in for a second interview and really liked it. I looked at the cost benefit and was like, well, I can go for this opportunity. There’s really a low risk because I wouldn’t have to move for it. I would be learning sales and have a team behind me. Or I could keep prospecting and maybe doing the freelance thing for a while.

So Crash, honestly, presented those two opportunities for me, and I felt like I had an option. One option would be continuing to use Crash to pitch companies, which wouldn’t have been a bad thing, but I was ready to start on something. And since I had an opportunity, I took it. I’m thankful I have a job.

Obviously, you want to get the job. But having that kind of paper trail is super valuable. And people are just seeing the benefits of it. That makes people really excited. There’s something for them when they get out of college to possibly help them.

People will assume you don’t have a resume or you’re just like, popping out of nowhere and trying to get a job. But I would counter that with, “You are the resume. And this is another version of it.”

If you really want, go make a paper resume for their records, because a lot of people want that still. But this is like the nail in the coffin. People are doing this without a college degree. If you really want to get the job, then you need to show them something else.

This thing works, and I’m a result of it. It totally helped me on my job hunt in just being confident and transitioning to the next opportunity–which can be scary, but when I use Crash, I realize it doesn’t have to be.

Amanda ran a self-marketing campaign for her job hunt, and it won her not only a full-time sales and marketing role at BOS Digital, but it got attention from marketers and founders (like Christopher Lochhead, Patrick Coddou, Len Markiden, and Ian Faison) on social media. She writes more on her job-hunt-as-a-public-campaign here.

P.S. If you really do need that paper resume for an application, you can right-click on your Crash profile, then select Print to get a PDF version.