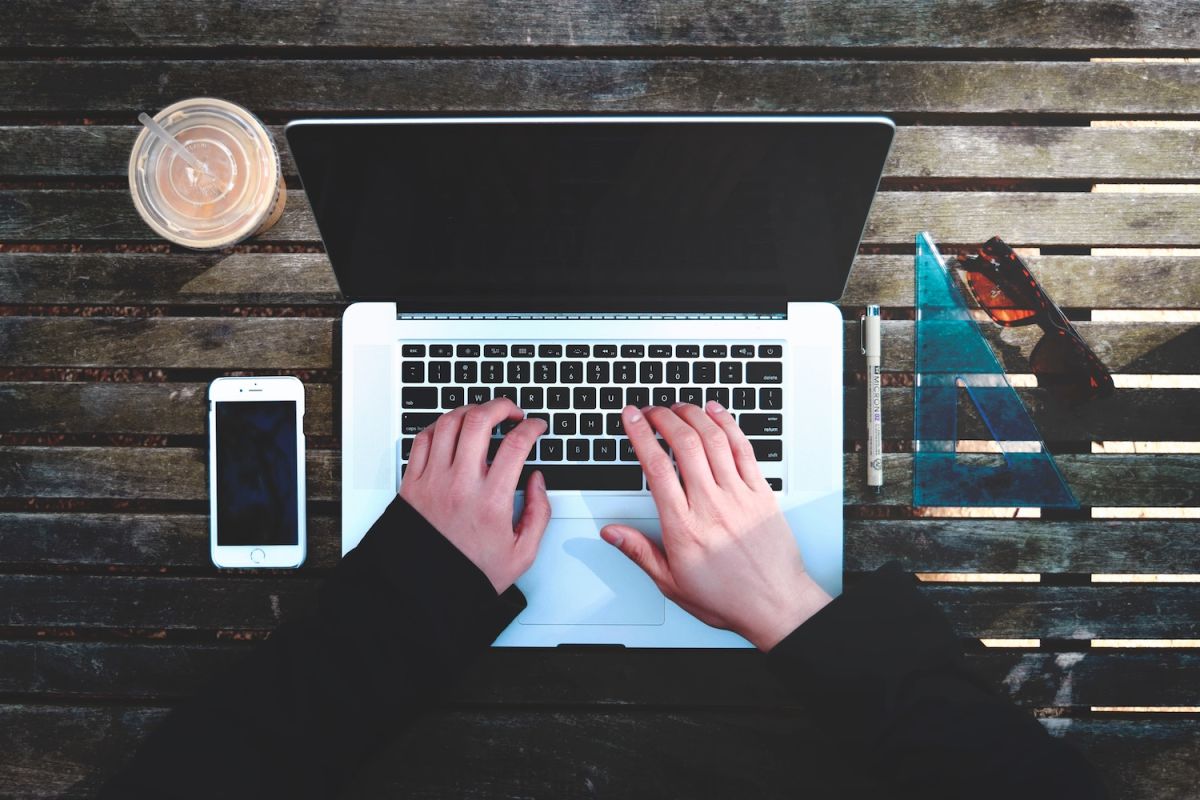 Scrubbing pizza pans and delivering food in a busted down Outback for below minimum wage wasn’t where I thought I would find myself after graduating college.

After all, I’d spent tens of thousands of dollars and devoted six years of my life to obtain a stable career and financial security. At least, that’s what everyone had told me would happen!

The reality was much more sobering, even downright depressing. There just aren’t a lot of jobs in northwest Connecticut for someone who specialized in political science, sociology, and history. If I wanted to do anything with my degrees, I would have to go get a graduate degree and teach. But the debt was adding up, and after years of working at a charter high school, I knew taking on more debt to stay on a career path I did not like was not a wise decision.

What did I even want to do with my life?

Why had I gone to school for something when I wasn’t certain? I was knowledgeable about what I had studied, but I wasn’t passionate.

Since doing what everyone told me to do had gotten me nowhere, I found myself contemplating what it was that would actually make me happy. What were my skills? Which of those skills brought me the most joy? Which could offer the most value to others?

I was living out of my car, sleeping on friends’ couches, and making $5 an hour under the table plus tips.

Student loans were piling up. I had dental and health issues that needed to be addressed. It was at this incredibly low point in my life that I made a decision that caused my friends and family to balk. I was going to pursue a career as a writer.

Writing and storytelling had always been a passion of mine. As a young child, I would mentally shut out the teacher and write stories during class. When I played with my toys, I would act out long, complicated (for my age) plots.

I’d always loved books because they transported me to another world. I was fascinated with them, and as such, by third grade, I was reading adult novels by Peter Benchly and Stephen King–much to the chagrin of teachers who asked my mom to intercede. They didn’t believe it was  appropriate for a child my age to reading such things. My mother was too impressed to stop me.

I have always had a passion for the written word, but for some reason, I had never considered writing as a career option. Nobody had ever suggested it, either. Not the teachers who saw me enthralled with literature from a young age, nor those who applauded my writing skills throughout my years in school. Even my mother, who was supportive in whatever I wanted to do, never thought to suggest I could write for a living.

Not that I blame her.

The common perception, especially 10-20-30 years ago, was that most people could not succeed at such endeavors, so it was best not to try.

Why waste years pursuing a career as a writer, only to be let down, when I could get a good start on some miserable 9-5 that drains my soul? That’s what everyone believed then and a lot of people still believe now: work should be soul crushing, hard, and inescapable–you should aspire to work at one place forever.

When you come from a working class family, this is particularly true. It’s almost as if aspiring to anything more than working class mediocrity is regarded as a betrayal to where you come from. But I’d tried to do it like everyone told me, and what had it gotten me? A whole lot of debt and no job prospects. I was already living in my car; how much worse could it get?

The first thing I had to do as a writer was find a way to get my writing out into the world.

While I really wanted to write fiction, I realized there’s no value in that as an unknown writer. Nobody would pay me for it. So, I decided to stick with what I knew, and began writing political op-eds. I found a popular blog site with political leanings that were similar to mine at the time, and before long I was getting a dozen or more pieces published a week. I hadn’t made a dime, yet, but I was building a portfolio and demonstrating that I could provide value for people as a writer.

I wrote a lot about a wide range of subjects and submitted them to websites and blogs. I wrote about everything; from listicles about cars and U.S. history, to entertainment and world economics. And I was actually getting paid! It was mostly small sums, but occasionally I’d land a $150 or $200 piece. It wasn’t much, but I was encouraged. I now knew I could make money as a writer.

Now an aspiring writer, I began networking and trying to make connections. I wasn’t sure where I was headed professionally, yet. I knew I didn’t want to write political blogs and click bait forever. It was through mutual connections that I was introduced to Elizabeth Ames, Steve Forbes’ co-author. Steve was looking to put out another book and wanted a team of ghostwriters to help expedite the process.

I put a portfolio together, pitched myself and included my personal story of coming from a single parent home, and how I’d been scrubbing pizza pans to make it. Forbes liked me. I got the gig.

I used that foray into ghostwriting as a wrecking ball and smashed my way into a new career. Combined with Steve Forbes’ brand association, I was able to land a job with a company ghostwriting books for professionals full-time. It was amazing! A full-time job with good pay to write! I had done it!

However, about six months into the job, I felt that soul crushing feeling I’d had in many jobs before. What was wrong? It was the corporate environment, the lack of regard for the craft of writing, and the 9-5 drudgery they attempted to force on a creative position. It was the focus on quantity over quality. They had turned writing into something as boring and miserable as a factory assembly line position.

I did enjoy helping people share their stories and ideas. I did enjoy that my writing was adding real value to people’s lives. But I felt constrained and watered down. And, once I discovered what market rates for ghostwriting at this level were, I felt held back.

So, I decided to go out on my own.

I realized I could bring my services directly to consumers, and it’s been wonderful. I’ve been on my own since October 2017. At times it’s been rocky, because before I had a sufficient number of clients, pay was sporadic. But I’m now on track to clear six figures in 2019.

Last year, empowered by the time and money that working for myself has provided, I finally finished my first novel. I’ve also written several scripts for movies and television shows, and an established talent agency is currently expressing interest in me.

My ultimate goal is to have a successful career as a novelist and screenwriter. Until then, I am very happy to be using my skills in a way that provides so much value to others. It’s a career that gives me joy and affords me freedom.

People often ask me how I did it. I tell them I just figured out what I was good at that others would find valuable, decided I was going to find a way to make a career out of it, and devoted myself to that end. What’s frustrating is to consider how I could have done this years ago. If only I had allowed my passion and skills to be my guide, rather than the conventional societal wisdom that had been ingrained in me.

If you have a career crash story to share, send it to us!