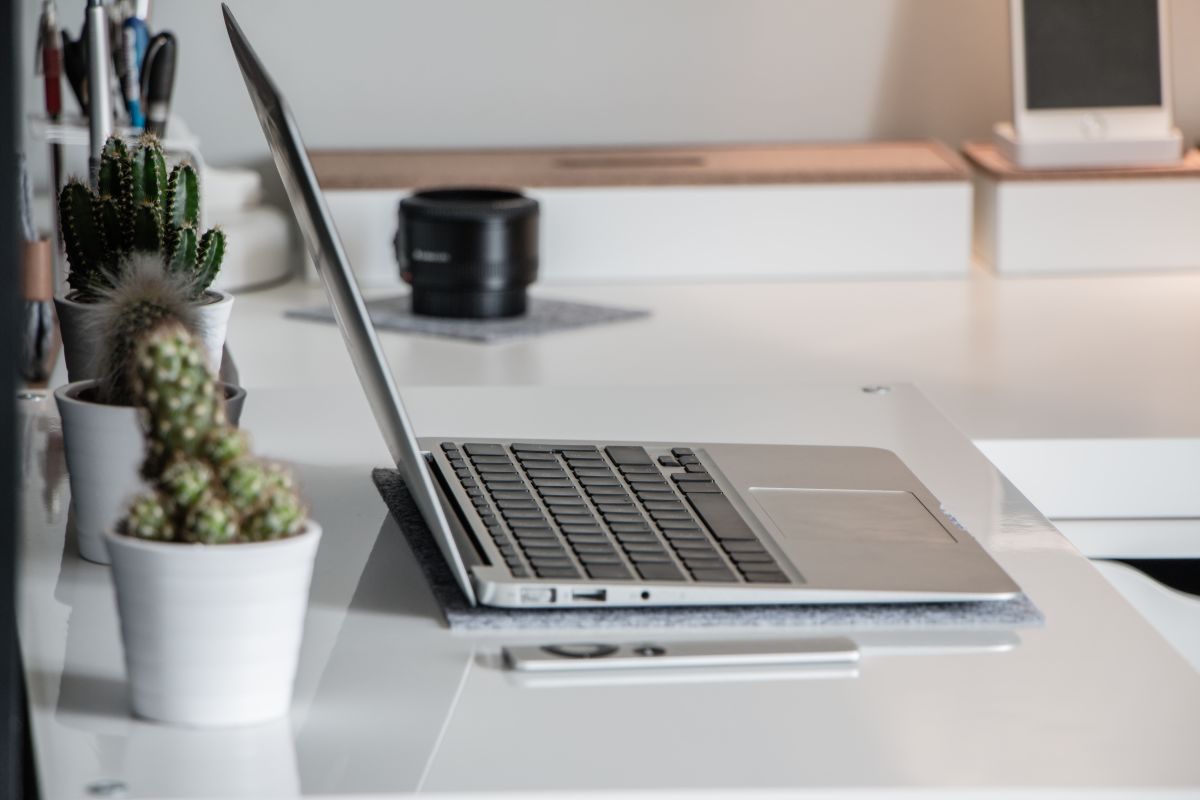 It was a hard couple of months. Bailey Heldfond was trying to get hired for an entry-level position at a startup, but she hadn’t found anything great yet. She had experience in sales and customer success, and she was a part of Praxis, a twelve-month apprenticeship program.

She knew she wanted to go into operations. But she opted to disregard the advice to apply to hundreds of openings.

Instead, she started creating a digital body of work.

Then, when she applied, she’d put her Crash profile in her cover letter.

“People said to me, ‘Oh, this is cool. I’m able to see your tech stack–it’s proving what you’ve done.’ I was able to showcase my skills, and that’s something not many people do when they submit a resume. Before that, I wasn’t getting any response.”

Bailey used her profile to show the tools she could use, and she linked directly to the tutorials she made for each.

Then Bailey got an interview at Mission.org, a startup in Silicon Valley.

She was told Mission’s interview process would be challenging, but it had purpose.

“Mission asked me for anything I could show them. So I sent them my Crash profile.”

After finishing round two of her interviews, she was given an assignment that replicated the work she’d be doing for them on a daily basis. But there was a catch: it had to be completed within two hours.

Bailey ended up pulling together a beautiful, three-part assignment that got her hired the same day.

“Crash definitely helped me get to where I am now. It helped me figure out more about myself. Looking at a list of tools for the tech stack section, I was able to figure out what my skills were. It made me feel more confident in myself because I suddenly realized I already knew how to use skills that are needed in a company. It helped me feel more successful in whatever I was applying to.

Bailey’s now working as an Executive Business Partner for Mission.org–a media company and creative studio producing award-winning podcasts and stories that reach millions of the smartest people in the world.

She did it by showing her work, being fast, and ultimately, combining the two to prove she was worth hiring.

And she loves her job.

Ready to launch your career in an entry-level role with no experience? That’s exactly what we built Crash for. Show your skills with a skills profile. Get started here.