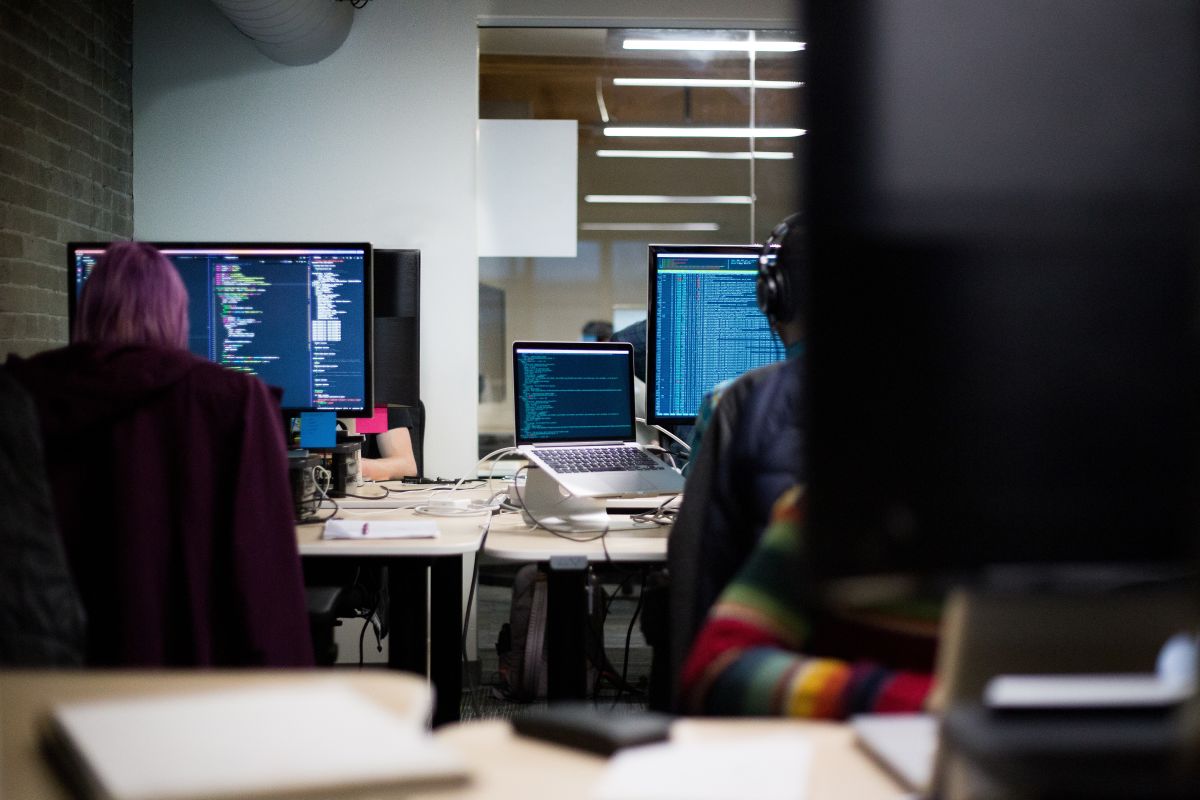 How Hunter Won His Job in Customer Success Without Relevant Experience

He’s eighteen. Instead of going to college, he:

And when he started the hunt for his first startup job, he did something a little different than normal.

Nick Black is a founder and the CEO of GoodUnited, a startup helping nonprofits leverage the power of Facebook fundraisers. A few months ago, him and his team went on the hunt for a customer support specialist.

But Hunter didn’t send out a resume.

Instead, Nick saw a video Hunter had on his skills profile to pitch himself to hiring managers. In the video, Hunter immediately steals your attention by flipping on-screen in a gymnasium.

“My resume was really bad because I just didn’t feel like putting the effort into it,” Hunter said. “But my Crash profile is a lot more interactive.”

“The moment I saw him flipping off a trampoline,” Nick writes, “I knew I wanted to hire him.”

They contacted Hunter and interviewed him twice. “I had no idea what I was going into,” Hunter told us. “But I just kind of rolled with it.”

Then the interviews went really well. They were impressed–Hunter already had some experience doing the kind of optimizations needed in the role. And he’d been a sous chef–which built some great customer service skills.

Then a few months passed. GoodUnited continued interviewing other candidates.

But none of the others impressed the founders as much as Hunter.

“Watching him do flips on that trampoline,” Nick said, “I could imagine him bending over backwards—literally—to serve our customers. Experience isn’t the only determining factor in the hiring process. I’d rather have someone like Hunter who’s hungry to learn, isn’t afraid to ask questions, and absorbs knowledge like a sponge–over a know-it-all who thinks they’ve arrived.”

Jeremy Berman, a founder at GoodUnited, agreed. “After just a few minutes of interviewing him, I realized I was much too quick to judge him. His was exactly the kind of enthusiasm we were looking for.”

So they hired him.

Hunter excitedly said, “I just kind of moved to Charleston. I think it was within two weeks. It’s awesome.”

He proved he’d crush it even though he didn’t have the degree or perfect experience.

It started with a video of him flipping off a trampoline.

But it’s more than just that flip. Hunter went above and beyond in the entire job-hunting process. Instead of saying on a resume, “I’m going to be awesome at customer success,” he showed how his experience as a sous chef and a self-taught coder would transfer wonderfully to a startup customer success job. He highlighted the value he created and the value he could create again. And he brought in a level of excitement that, after seeing, makes him immediately stand out.

Hunter’s now an optimizations specialist at GoodUnited, where he works directly with the founders in a technology-focused role. “I’m able to practice my technical skills,” he says, “as well as customer success and operations and basically everything. I get to work really closely with everyone. I get to sit in on their developer calls, so I get to learn.”

He wasn’t the obvious choice for their customer success opening on paper.

But he got that top spot after they saw his 1:37-minute video.

“Watching him do flips on that trampoline, I could imagine him bending over backwards—literally—to serve our customers.”

Thinking about taking a page out of Hunter’s book and breaking into customer success at a startup? Visit our customer success resource page to learn why it’s a great role to gain valuable real-world experience and develop skills that’ll help you get a get a head start professionally.