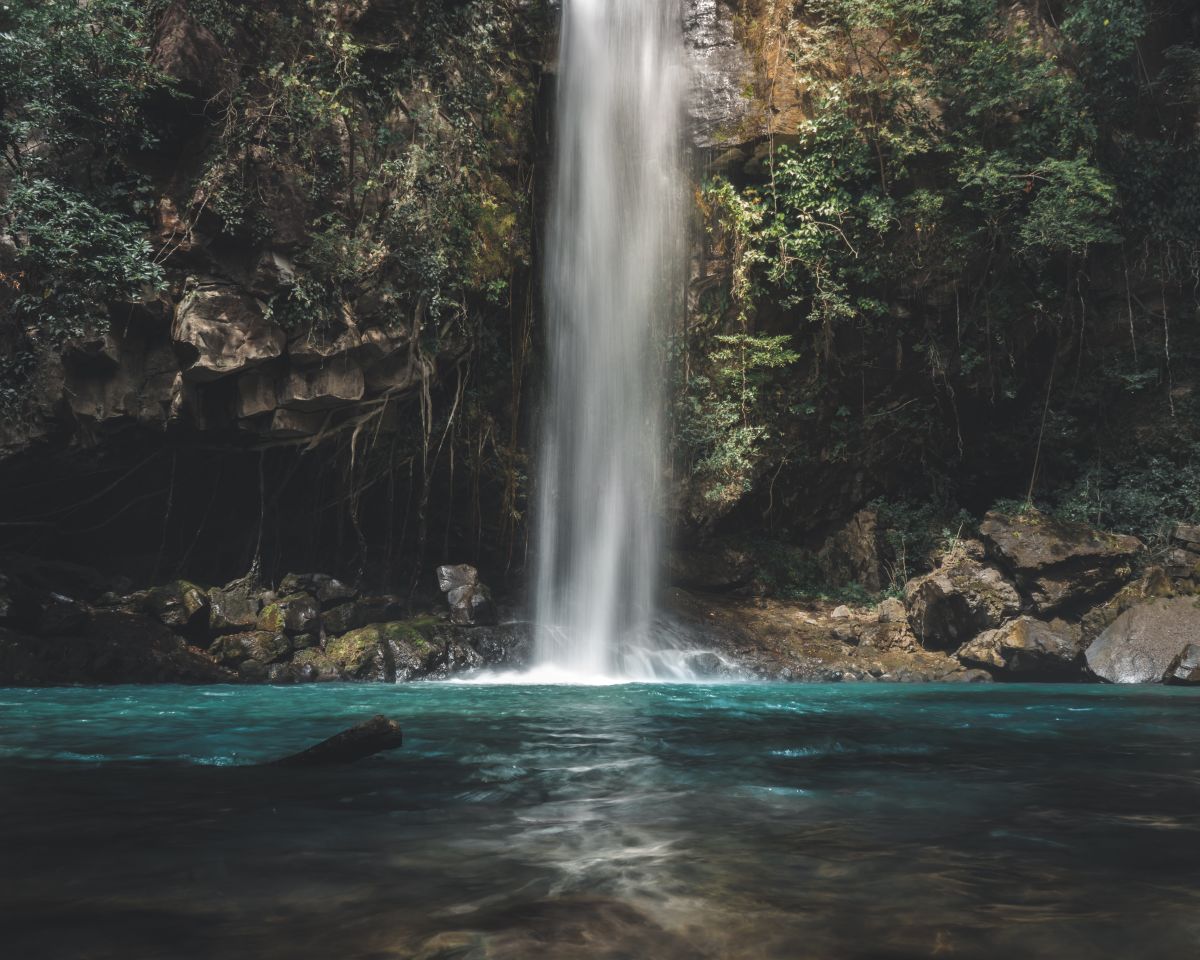 It was 2:02 in the morning, and Robert Cohen was in Costa Rica, interviewing for a job in Europe. He’d kept his calendar open–it said he was available 24/7–and he always tried to see if he could make the interview process easier for the interviewer by taking the initiative to set up the calendar meeting himself.

The job hunt is hard–and it was no different for Robert. Competition is high; companies interview tons of people. They didn’t always see his application or respond.

So he figured out a hack.

“When it comes down to it, the job hunt is like doing sales. If you reach out to a thousand people, and you’re very broad, you might get some response. You might get an interview–maybe one here, one there. But if you’re very specific with your whole approach, or you include some personal details in that sales approach, that’s going to get your attention a whole lot more than, ‘Hey, um, I’d like to work for you.’”

So Robert made his applications at least one percent more personal than other applicants–and it worked. He also ran it like a sales process—complete with Calendly and providing value upfront and sending email sequences. And because of it, this time on the job hunt, he had more than thirty interviews.

It’s no secret Robert would crush it in sales.

But not long after that two a.m. interview, when he found an opening for a sales role that really stood out to him, Robert thought, I’m not sure if they’re going to hire me because they’re kind of a big company.

It felt daunting. But he decided to push past the doubt and see if they’d bite.

How Robert Pitched Himself

“I saw the job posting on AngelList. I was very excited. I saw they were looking for a business development representative, and I was like, okay, I can do this. I’m going to send out an application.”

He made a pitch and sent it. And when the CEO of the company saw Robert already understood a specific industry one of his company’s clients worked in, he got excited, too.

So they got an interview set up. During the call, Robert was able to answer detailed questions about that client’s industry. The CEO was impressed–not only would Robert make a great business development representative, but he’d be able to strengthen relationships with their customers.

So they hired him.

After Robert got the offer and took it, more offers came in (remember those thirty-plus interviews? They were still bringing returns). A month before, Robert felt hopeless. Now he had tons of interviews and multiple offers.

Robert crushed his job hunt–and he’s got a lot of tips for anyone ready to stand out to the companies they’re applying to. So if you want to get into entry-level sales, or even if you just want to get a response after sending out an application, check out Robert’s tips for the job hunt below.

Robert’s Tips for the Job Hunt

Some Tools Robert Used on His Job Hunt

“The one thing that really stuck out to me was you normally kind of wait around, wait for responses. You send out your resume, waiting around for people to answer you. Crash really showed me that you can take a proactive approach and really master your domain when it comes to making yourself seen. I posted a video on LinkedIn, and I got three people that said, ‘Let’s set up a meeting.’

“If you’re at least one percent different from everybody else applying, that can make a huge difference.”

Thinking about breaking into sales at a startup? Visit our sales resource page to learn why it’s a great role to gain valuable, real-world experience and develop skills that’ll help you get a head-start professionally.