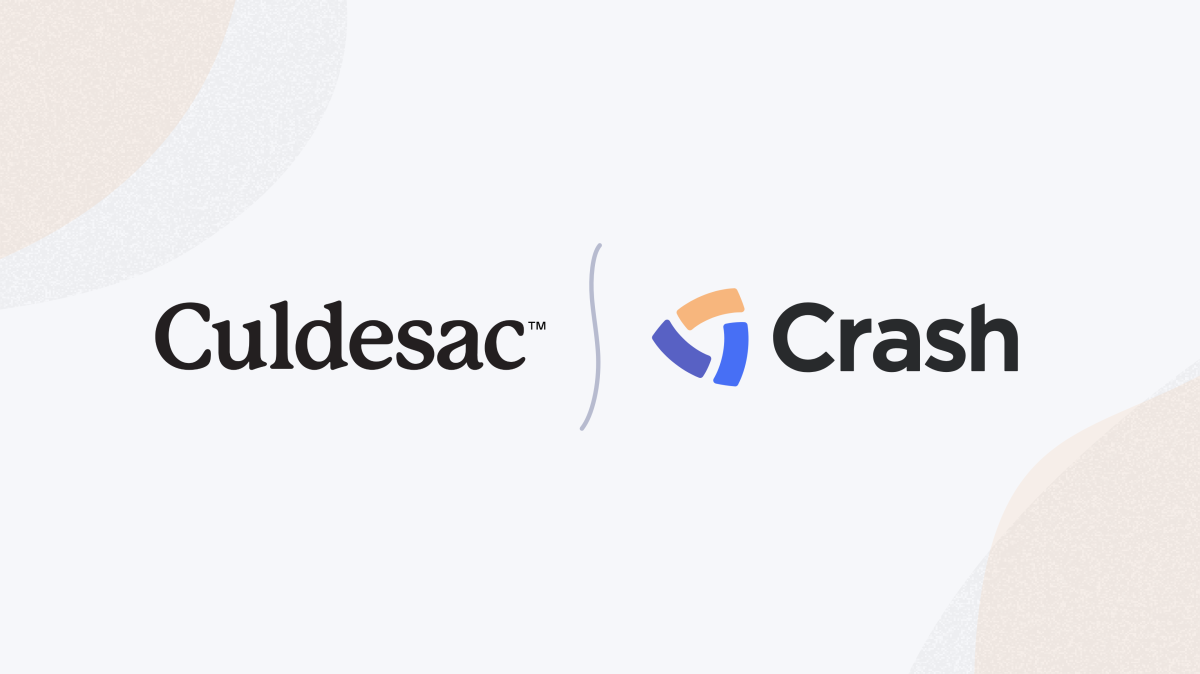 Culdesac: Start Your Career in 2020 by Helping Build Car-Free Cities

This article is part of a feature series on the best startups to launch your career this year.

If you’ve ever sat in traffic and wondered, “How is this still a thing?”, a real estate startup called Culdesac might be the perfect place to start your career. Here’s why.

Our goal is to remake cities all over the U.S. for people, not cars

Culdesac is fundamentally changing how we live and move.

They’re building the first car-free neighborhood in the U.S. completely from scratch. They envision acres of green space—three times more than normal—where parking lots would normally sit, baking under the Arizona sun. They’re combining apartments with local shops and courtyards. They’re including easy access to bikes, scooters, delivery, and rideshare—and it’s right next to a Light Rail stop—so residents don’t have to own a car at all.

Culdesac is a fast-growing startup hiring for several entry-level roles.

They’ve raised $10 million in venture capital from top Silicon Valley names like Initialized Capital, Bessemer, Y Combinator, and more. And they’re rapidly putting that capital to use by hiring for several operations, marketing, and “design your own role” positions in both San Francisco, CA and Tempe, AZ. Check out their roles and pitch them quick!

Culdesac is driven by great values and a great team.

Their careers page talks about their commitment to designing for humans, asking for feedback, working as a team, embracing the full-stack, and shipping your work—including the last 10%.

They also have a fun event called “Remote Week,” during which their entire team travels to a new city to work, bond, and celebrate their shared vision. It sounds like so much fun!

Culdesac could be a great place to launch your career.

This company is an urban design nerd’s chance of a lifetime. As a proud urban design nerd, if I wanted to win an interview for Culdesac’s Community Marketing role in Tempe, here’s what I’d do:

Hit me at jeremy [at] crash [dot] co if you want to bounce ideas on winning an interview with Culdesac…and maybe an intro to the team as well. 😉

Looking for opportunities at other cool startups? Check out this collection of the best startups to launch your career this year.