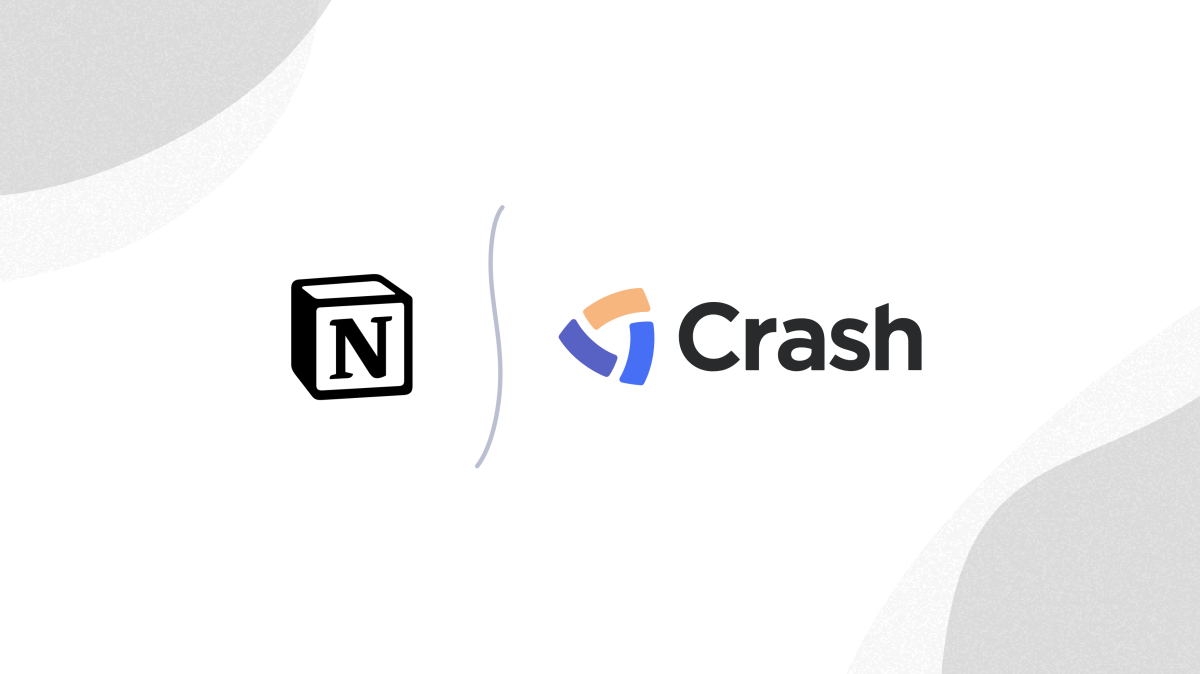 Notion: A Blank Slate to Launch Your Career in 2020

If you haven’t heard of Notion yet, you’re in for a treat.

The startup, founded in 2016 after a narrow escape from the grave, is now a fast-growing, profitable tech startup in San Francisco. They’re building a unique sort of product, and their no-shoe-wearing office culture is reminiscent of the founders’ days rebuilding the entire product from scratch in Japan.

Working on the Notion team could be a remarkable experience for anyone eager to build their career in tech—here are a few reasons why.

Notion is a rocketship.

Ever heard that term, rocketship? With regards to startups, it describes a startup that is on the fast track to a very successful exit—meaning it goes public (or gets acquired) at a high valuation.

Ever since Notion 1.0 earned a Golden Kitty, three other awards, and thousands of upvotes on ProductHunt in 2016, the company has achieved escape-velocity-level product/market fit well beyond its early adopters, productivity-lovers with an insatiable thirst for organizing information. Today, people from all walks of life use Notion in countless ways, and the product just keeps getting better.

The TLDR: Notion 2.0 kicks butt, and we’ll be using it for a long long time in place of a myriad of other productivity apps and tools. You should, too.

(By the way, I’m writing this post in Notion. I can’t write anywhere else now.)

Notion is a category-defining product.

In reality, Notion is so, so much more. Don’t compare Notion to Google Docs, Evernote, or any other tool in that category. Compare it to website builders like Wix and Squarespace, or even no-code app builders like Boundless and Adalo.

Notion has been the tool that I’ve waited for all my life.

You see, if you’re ambitious enough, you can create entire apps in Notion without a single line of code. You can create a habit tracker, run an RPG campaign, track your job hunt, anything. If you can dream it, you can probably do it in Notion.

The greatest part about it? They’re only on version 2.0. There have been whispers that Notion 3.0 will finally incorporate workflow automation to rival Zapier, and Notion’s very own API.

In short, Notion is defining a new category of software. One that you can use to build dynamic content environments complete with databases, user permissions, and the ability to embed literally anything with just the URL.

Notion has a unique culture.

Spend a few minutes on Notion’s careers page, and you’ll be able to tell what I mean by unique culture. The photography, the brand voice, the traditions—it all feels warm and inviting, like the home of a longtime friend who’s totally into minimalism and meditation.

“We kick off our shoes when we get to work. It makes the whole place feel like home.”

The Notion team is deeply passionate about art, history, and design. The bright, sunny office is surrounded by many kinds of art and features a cozy jam space for musically inclined team members. Furniture is hand-picked, including an ornate rug from Ivan Zhao’s childhood home.

Overall, the brand exudes a culture of quiet confidence borne of its well-deserved success, a deep understanding of the problems it seeks to solve, and its solution.

Notion is hiring for entry-level roles.

At the time of this writing, Notion is hiring for many roles on-site in San Francisco, including support, visual design, product design, and several others. Although some of these positions ask for specific experience that you may not have, you’ve already got what it takes to do great work.

If I were going for the product design role, here’s what I would do:

Hit me at jeremy [at] crash [dot] co if you want to bounce ideas on winning an interview with Notion. I also happen to be in the Notion Pros community, with pretty good access to some of their team members. No guarantees, but I may be able to make an introduction to the right person. 😊

Why Paper Could Be a Great Place to Launch Your Career