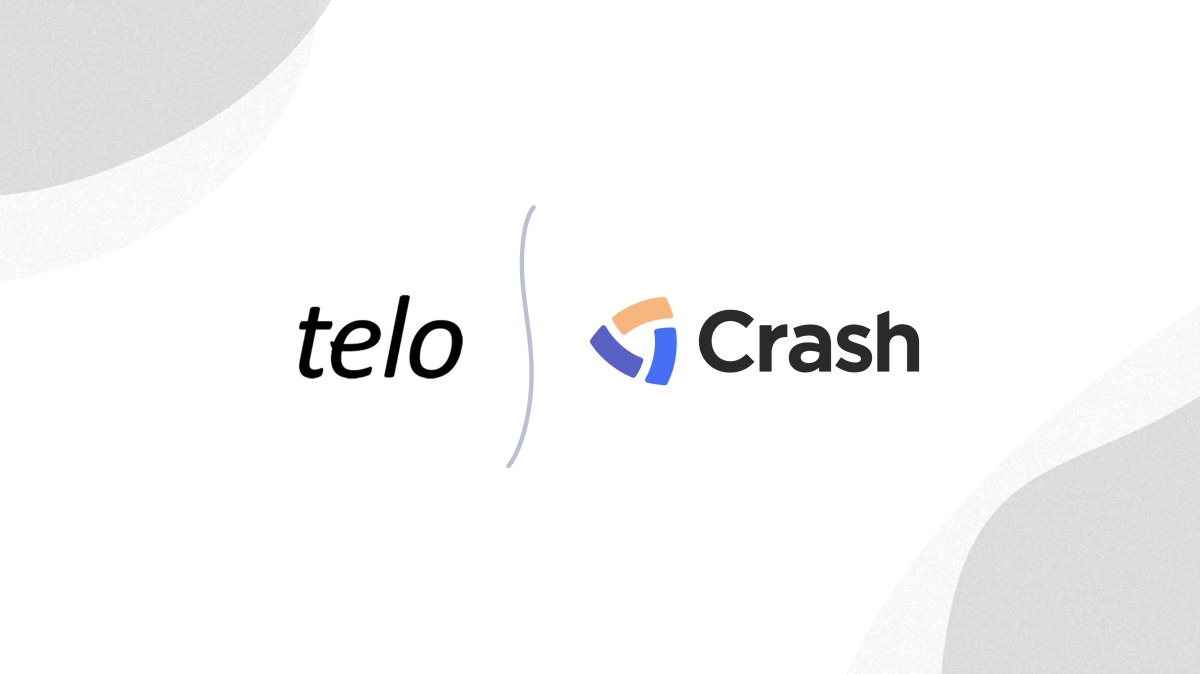 Why Telo Could Be a Great Startup to Launch Your Career

The phone is a pretty cool invention.

Lots of other inventions from the same era—such as the typewriter and the phonograph—have long been made obsolete by other inventions in the technological revolution. But phones have only become more important in people’s lives. Even after well over a century of innovation, the phone is still the quickest and surest way to get in direct contact with somebody.

On top of that, tons of new apps get developed every year, building on the telephone’s technology and making it better. But in order to effectively do that, developers need a lot of readily available metadata.

That’s where Telo comes in.

They provide that data to businesses and developers through easily accessible APIs.

Telo is the leading company in this space. Back in 2011, they were the first to develop a phone data API. They’ve been leading the way ever since, enabling innovation upon innovation along the way.

So if you’re looking for a place where you can do relevant work that touches millions of people’s lives around the globe, where you can learn fast and grow quickly, Telo is a great place to start.

And it’s a cool place to work.

Telo has a lot of the things going for it that make working at startups great, such as being young, flexible, and fast-growing. They don’t come with as high of a risk factor as some startups, because Telo isn’t dependent on external funding for its survival. The company is actually fully solvent, debt-free, and growing its clientele. Which makes it a pretty exciting place to start your career—the only way is up.

So unless you’ve found a cubicle somewhere that somehow beats starting your career at a sunny beachfront in San Juan, Puerto Rico, you should send your greatest video pitch directly to Kaiden Foster!