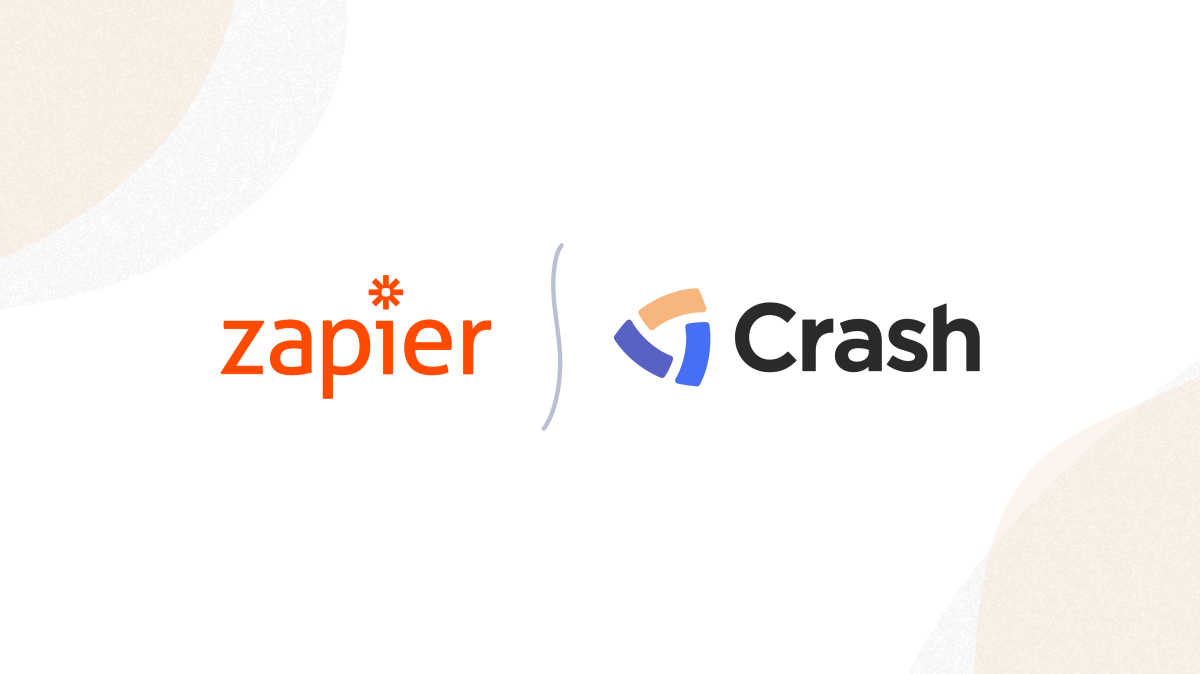 Why Zapier is a Great Place to Start Your Career

I should mention up front, I’ve never worked for Zapier and they didn’t pay me to write this. In fact, they don’t even know I’m doing it. (Hey, Zapier team! If you like this, send me some swag!) I’m simply sharing an example of the kind of thing I look for when I recommend companies to young people, and I love what Zapier is doing.

This article is part of a feature series on the best startups to launch your career this year.

According to Angel.co, Zapier hasn’t taken funding since 2012. Since they only took a small amount then, they are likely revenue positive and in a pretty stable position. This is great news if you aren’t quite ready to take a bet on an early-stage company that is still trying to get off the ground.

The fast growth is also great news. They have lots of open positions, including entry-level ones.

You’ve probably heard about this no-code thing. It’s taking over and allowing new companies to emerge without having to build custom software. Zapier is the gateway to no-code, allowing you to connect tons of different apps and automate workflows between them. If you want to be at the forefront of a brand new industry, Zapier might be for you.

We use Zapier at Crash to sync our marketing tools together and send user videos from VideoAsk to our platform.

Zapier is a remote company

Zapier’s team is 100% remote, and they get together twice a year. Remote work is in their founding DNA. They even wrote a book about it. If you want to give remote work a try, Zapier might be the best place to give it a try.

Zapier has a diverse culture

Zapier has over 250 employees in 24 countries. By working in a workplace with people from different backgrounds who have beliefs, lifestyles, and skillsets different than yours, you’ll be introduced to things you didn’t even know existed, broadening your horizons and introducing you to unique opportunities.

Working at Zapier will cross-train you for other industries

But how to get a job at a place like this?

This isn’t officially sanctioned Zapier advice. But I think you’ve got a chance of doing something much better and increasing your odds of success.

First of all, you have to get their attention. Let’s say you want a job on their customer success team. Why not search Twitter for people tweeting at Zapier for help and answer some of those messages before the support team does? That would be an awesome way to show you have what it takes to work on their team.

Or you could go create some complex Zaps that do something novel and blog about it. Share your helpful info with the world!

Make sure to research the company, read up on the openings, and build a great profile to showcase skills and tools relevant to the role.

Then I’d encourage you to find the hiring manager’s email address (most of the company’s emails are on their About page) and then send them a one-of-a-kind pitch on your three favorite things about the company, the three main things you could do for them, a little project you created to demonstrate it, and how they can follow-up if interested.

(Fortunately, we can help with that!)

Looking for opportunities at other cool startups? Check out this collection of the best startups to launch your career this year.