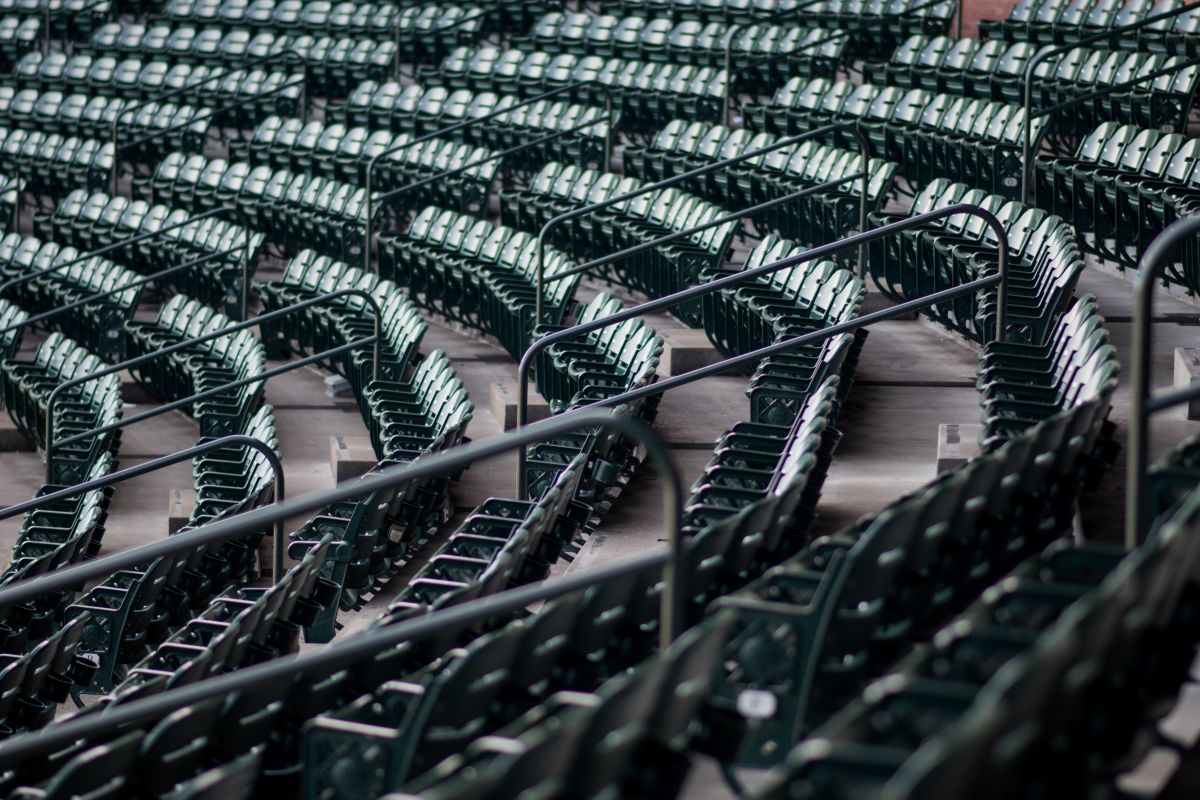 Why College Graduates Feel Cheated By The System

A lot of people my age and younger feel cheated by the system. Like they got sold a false bill of goods.

Everyone told them, “You gotta get good grades so you can get into a good college.”

So they did. And everyone cheered them on.

They never worried about how they’d pay for it when they fled their parents’ nest. Loans were cheap and the same crowd told them, “There’s no investment as important as your education.”

So they listened. And everyone cheered them on.

Then a few months into college they faced their first major freak out. Some professor issued them their first really bad grade.

The crowd shouted, “If you don’t make good grades, you’ll never get a good job!”

Panicked, they sought out a new major. Something less interesting but easier. After all employers only care about that GPA.

A couple years passed. School felt just as dull. Yet they longed for the days when they could do something interesting. When they could start making money. But the crowd bellowed, “You have to finish your degree first! You must! You’ll never find a job!”

So they stayed put. And everyone cheered them on.

At last, the moment they’d been preparing for their whole lives: Graduation Day! It would be amazing. They would soon be off to conquer the world! Nothing could stop them! With a pep in their step they bounced across the stage to grab that emblem of their success.

They raised that degree above their heads triumphantly and the crowd went wild with praise. “You finally made it at last! You’re sure to be a success now!”

And then graduation was over.

They looked around but had no idea where to go next. Their friends had moved away. They hadn’t lined up a job yet. Their mailbox was full with Sallie Mae notices. And they were down to their last package of Ramen.

They had played by all the rules. Checked the boxes. Sent a dozen resumes to all the right places. They had amazing letters of recommendations from their professors, and they had strong cover letters. Hell, they had even landed a couple interviews!

Yet the phone rang only with worried calls from home, “Have you found a job yet?”

By now the crowd had gone home. The cheers they’d grown accustomed to had faded.

Jobless, hopeless, and without a friend in sight, they realized for the first time in their lives they were alone to decide how to get out of this mess.

This is part one in a multi-part series on adjusting to life after school. Continue reading part two here!

What To Do If You Just Graduated College, Can’t Find A Job, and Feel Hopeless