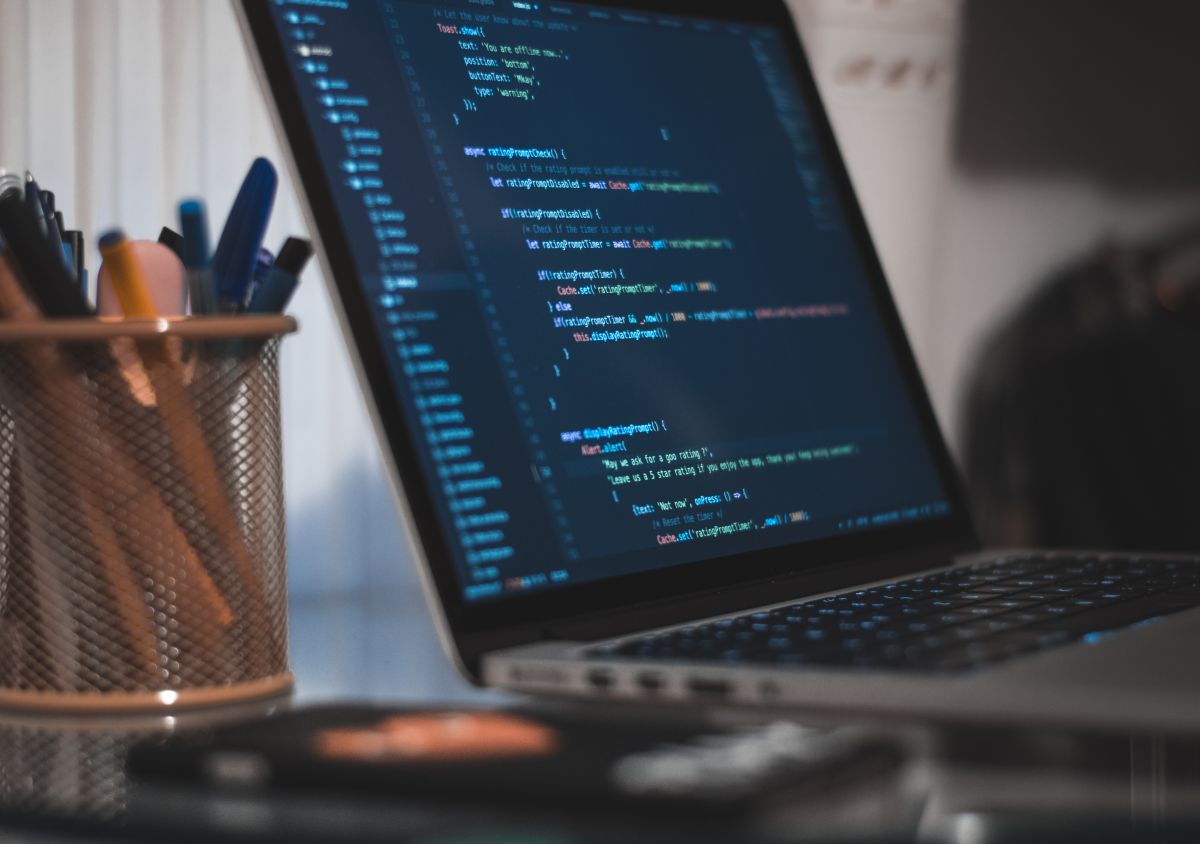 Once upon a time, a Crash profile-user sent his profile along with a job application. Not long after, the CEO of that startup emailed him. The CEO loved the video and the job-seeker’s messages.

“I will be honest,” the CEO said, “your experience doesn’t line up with the other candidates’. But I’m willing to give you a shot.”

The job-seeker took his job hunt into his own hands. He wanted to get hired, so he did something different than all the rest. He didn’t hide behind a resume or back down because of a lack of experience. Instead, he reached out and showed his work and said, “Here’s why I’m worth a shot.”

This is happening often. For people like Samantha and Robert, and Amanda and Brad (and quite a few more), this approach is winning jobs they love.

If you’re on the job hunt, check out the Crash profile. Use it to show your work, get your job hunt noticed, and win opportunities previously unheard-of.

Up next: what we worked on this week.

Chat is coming to Crash! This week, Dave shipped an early version on an on-platform chat. He also worked with Chuck and a designer on what is hopefully the final round of new homepage designs.

He fixed a bug with partner and Google signup, addressed inaccurate instructions for publish and launch, and added launch tracking. He also worked on transitioning to a new CSS library (which is part of enabling future updates).

Isaac turned a year older this week! He had some calls and meetings, then he spent the second half of the week thinking through product, marketing, and management. He wrote in detail about this here.

Mitchell guest-appeared on a Praxis Wednesday workshop to share what it’s like to win a career in customer success. He met with several marketers to brainstorm tests we could run (and to talk about our growth role), drafted lots of ideas for product hook and traction tests, edited and wrote content, wrote the newsletter, and sent out a new firstcareerjob.com newsletter (check it out here–it’s about the job hunt heard ’round the world).

He also ran a webinar for job-seekers this week. He shared stories of people who’ve won jobs by standing out, answered a lot of career-related questions, and more. Check out the recording here, or click through the slides here.

She also worked on testimonial videos–like this one below!

Chuck worked on some design updates. He researched and shipped a fix for large headshot uploads, worked on recommendations for roles, reviewed a lot of profiles, ran Intercom, and is testing Ilya’s awesome billing work.

Thanks for stopping by. We’ll be back soon with more startup updates. In the meantime, check out what we’re building over at crash.co. If you think it’s cool, share it with a friend who’s on the hunt!