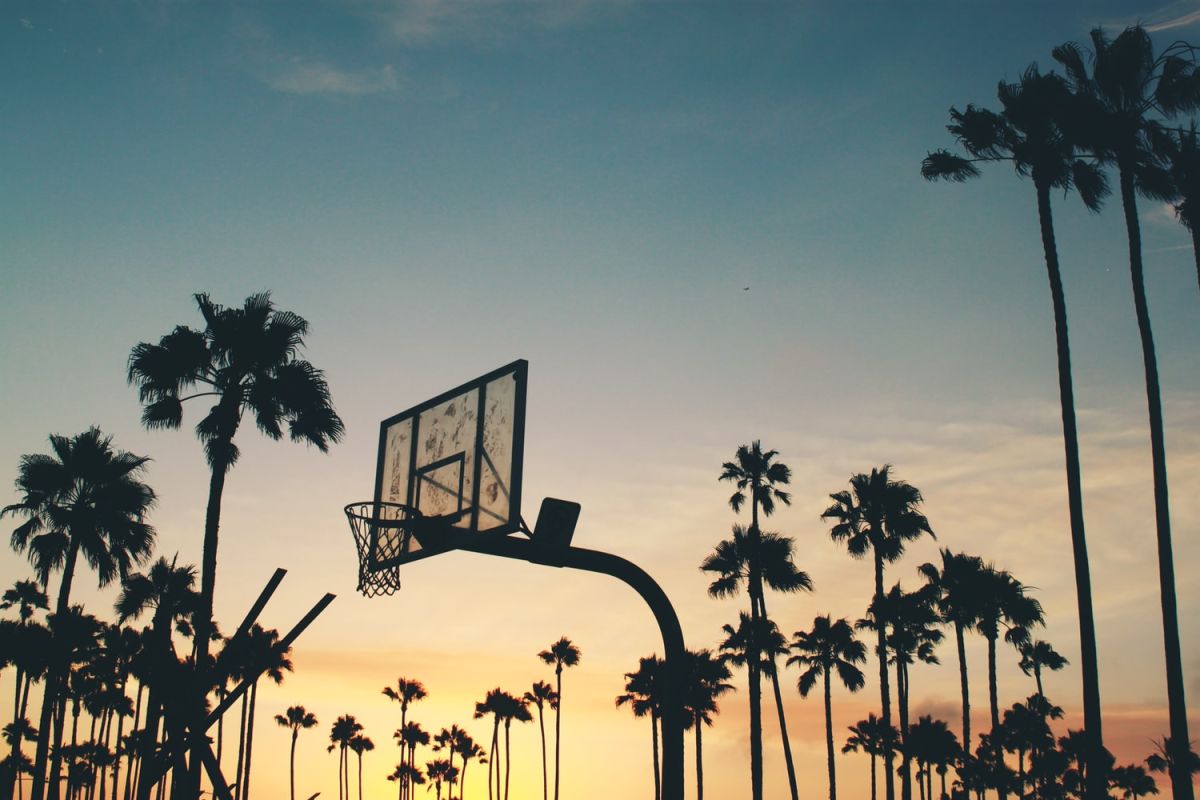 Role Models and the Realm of Possibility

I was sitting three rows behind the visiting team’s bench, at about the free-throw line—in a gym far too small for the chaotic standing room only crowd.

From the moment the two teams tipped off to its final minutes, the game had been an absolute slugfest, the kind where the referees always mysteriously seem to be looking the other way at the exact moment critical, score-preventing fouls happen. This was Oklahoma Class B High School basketball at its finest.

Then, with one second remaining in regulation, both sides tied and in bonus, the home team committed a flagrant foul. And with the game on the line, my big brother stepped to the free-throw line.

Ten-year-old me stood silently, fists clenched and mouth agape, heart pounding audibly inside my chest, as I watched the person I admired most in the entire world walk calmly to the free-throw line—the weight of 500 sets of unblinking eyes and half as many shouting voices palpable…

Then, just like it was any other after-school pickup game, he sank both shots, and his team won.

That story is the earliest memory I recall where someone I personally know (and admire) did something that felt completely larger than life to me at the time. So it was only fitting to use it to illustrate the point I’m about to share with you.

When you see someone you know do something that seems larger than life, I think it makes that something feel less impossible.

On the flip side, if you’ve never seen anyone you know do something that once seemed outside the realm of possibility, it can be hard to imagine yourself capable of doing it.

It’s a blast to think about all the great big possibilities out in the world. But I think it’s often easy or tempting—or both—to rule out awesome opportunities that might be totally within our reach just because we don’t know anybody who’s ever done it.

Take dropping out of college, for instance. How many people do you know who are (or were) unhappy in college but wouldn’t ever consider dropping out? I was one of them, and to be honest, the thought never even crossed my mind. Because the sheer pressure of not having a template to follow can make totally rational options seem completely out of question.

Or what about quitting a job you hate to start your dream business? If you don’t know anyone who’s ever succeeded at starting a business, it wouldn’t come as a surprise if you told me you just don’t think it’s in the cards for you.

The point I’m driving at is that it can be extremely difficult to succeed at anything that’s never been done by anyone you know personally.

It’s what makes the function role models play in our lives so valuable. Because getting face time with someone who’s already been there and done that is an easy way to psychologically crank down the level of difficulty.

So if there’s something you want to do that feels entirely outside the realm of possibility for you—whether it’s starting a business, landing a job in a new field, moving to a new city, or whatever—go find someone who’s already done it.

Role Models and the Realm of Possibility