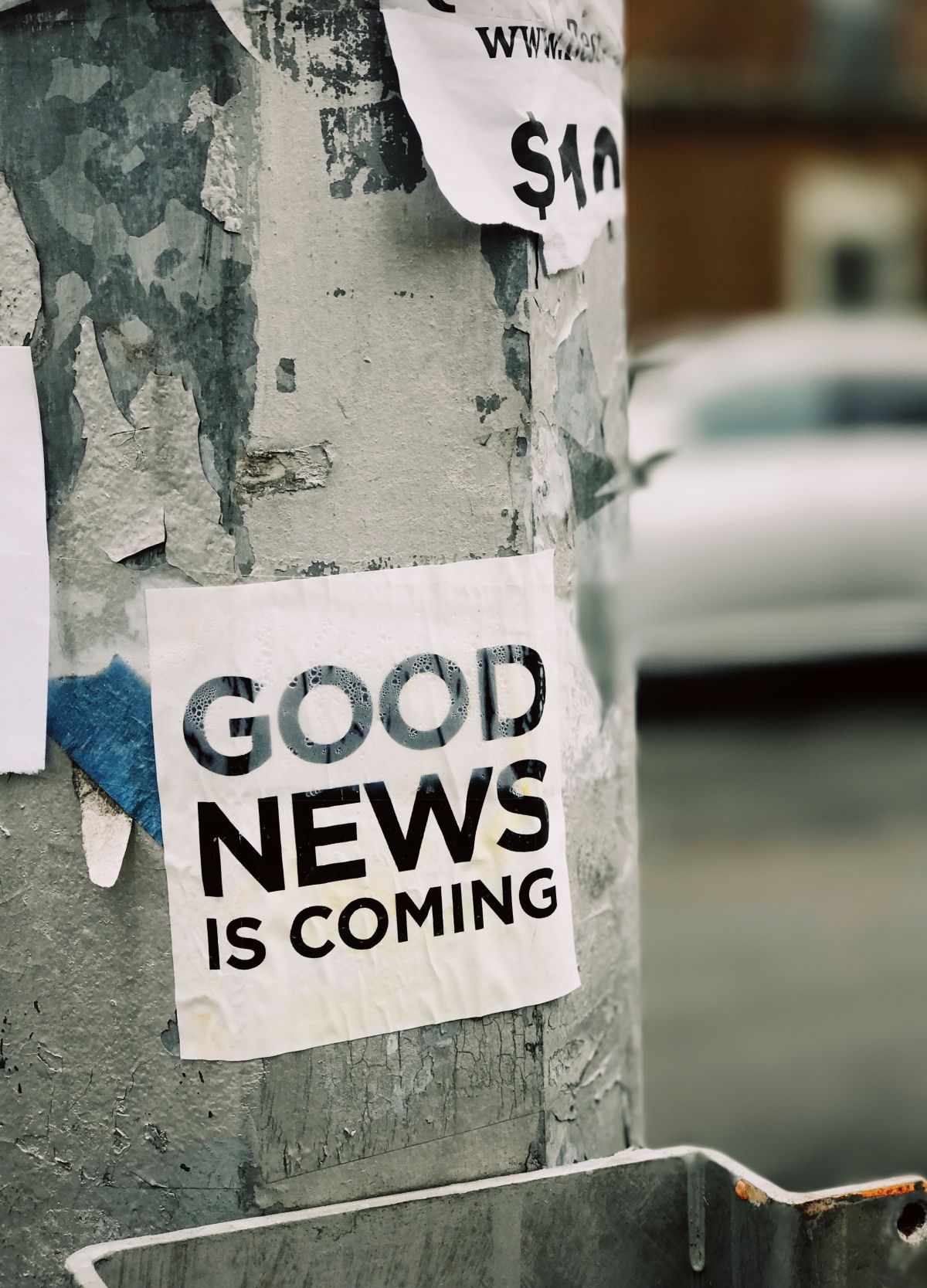 His face went ghost white as he stared into the screen. His bank account had just turned in its two-week notice. This was crisis mode. He didn’t just need a job. He needed to find a way to survive.

Quick mental math told him he had less than a month before he was broke. It wasn’t just rent or his student loans he wouldn’t be able to cover. He didn’t know what he’d do for food.

The last thing he wanted to do was call Mom and Dad. The idea of a credit card crossed his mind. But how would he even get one? He had no credit history and no income.

No. He didn’t need a quick fix. He needed a steady paycheck ASAP.

The desperation awakened something inside him. He felt a sense of urgency he hadn’t before.

To date, he had applied to 43 jobs. Not a single one turned into an offer. It was time to go back to the drawing board. The way he’d been going about finding a job clearly wasn’t working. He needed to try something different.

He followed all the directions for each of his original job applications. Now it was time to take the gloves off. He had nothing to lose. But he didn’t yet realize that gave him an advantage.

He thought about the companies he applied to. What could he do to get their attention? Clearly his college degree wasn’t enough. He needed something more. What could he offer them that no one else could? Exactly how far was he willing to go to get a job?

His livelihood depended on figuring it out and fast.

This is part two in a multi-part series on adjusting to life after school. You can read part one here and the final installment here!