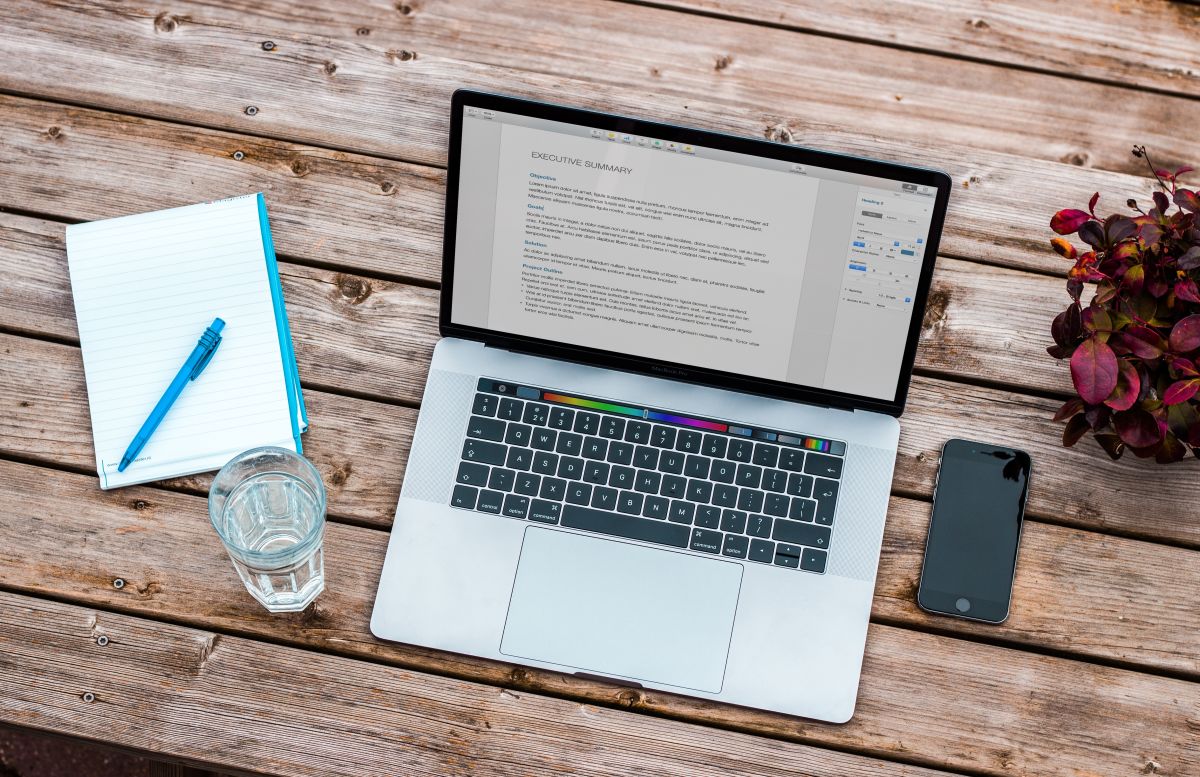 How to Build a Better Resume

You need two things to get a job:

#1 is about the skills and abilities you have. What stuff can you do? What problems can you solve? What are you pretty good at?

The good news is, you don’t need mad skills or expertise to be able to create value for people. Even if you’re only OK at something – say sales research – you can still create value if you’re good enough to save the person hiring you some time doing it themselves. As long as you focus on something that makes life easier for those hiring, you’re employable.

But this article isn’t about getting skills or creating value. It’s about #2. Proving your value.

How can you showcase your ability to the world and win a job?

Resumes are the most common form of proof people provide for their ability to create value. Even though I’m going to give some ways to make a better resume, the real truth is that you’ve got to break out of resume thinking. What’s better than a better resume? Something better than a resume! But we’ll come back to that. First, about that resume…

Just make the thing look good! Make it readable, clean, neat, concise, and even a little lovely. A few pointers:

A well laid out resume is less likely to offend the eyes or confuse the hiring manager. It might save you from the first wave of rejects. But it won’t do much more.

You don’t have a lot of time. People scan a resume in seconds, maybe lingering for minutes if they’re really interested. So what kind of things can you list that immediately cause people to think, “This person can probably create value”?

Everyone tends towards educational credentials. These are fine and all, but they don’t convey nearly the value you imagine. In school, they matter a lot. In the market, they matter a little. So sure, include your degree, but don’t emphasize it. If it’s front and center, it looks like the most interesting thing about you. That’s a recipe for being forgotten.

Work history is a must. But don’t limit yourself to things that got you a paycheck! You’d be surprised what’s impressive to employers.

Think about things you’ve done that are particularly difficult, unique, or only possible with a certain skillset you possess. I saw a poll of hiring managers where 100% of them said they thought running a marathon was more impressive in a candidate than having a college degree!

Have you created a podcast or blog? Built a large Instagram following? Recorded music? Competed in athletics? Hosted an event? Done projects or experiments outside of school?

Include those. Those are more rare and demonstrate more desirable qualities than standard educational stuff.

Most resumes list events or experiences, then briefly describe the activities involved. For example,

Waited tables and interacted face to face with customers.

That’s all well and good. It’s accurate and truthful and tells me a little something. But what was the result of this activity? What shows me you were good at it? In what way?

Compare to an outcomes focused description,

If I’m hiring, now I know something about your ability to create value! Working at Applebee’s shows you can show up and do a job without getting fired. Better than average tips and resolving problems shows me you have interpersonal skills and social intelligence. That’s hugely valuable!

Add outcomes – quantifiable whenever possible – to all of the experiences on your resume.

I told you at the beginning to get out of the resume mindset. That’s because the average job gets 250 resumes submitted. Oh, and 85% of all jobs are filled by someone who didn’t even submit a resume.

In other words, the resume isn’t winning you jobs. It’s a nice to have, mostly used to reference during interviews. A bad resume might get you rejected, but a great resume won’t win you a job.

So what to do?

Send them something better.

Create a skills profile to showcase your work, projects, and personality. Better yet, research the company and create a project just for them. Send them a slide deck detailing what you did and how you would do more of it if they hired you. Send a video pitch telling them how excited you are by their company and the opportunity to work there. Show them you care!

Hiring managers aren’t so different from humans! Tell them why you love their company and why you are interested in this role. But don’t just tell them – show them! Taking the time to research and put together a pitch or project just for them stands out like you wouldn’t believe. It proves value creation.

Dynamic profiles and tailored pitches get five times as many interviews and gets them four times faster than blasting resumes.

See what you can do to stand out!

Good luck out there.