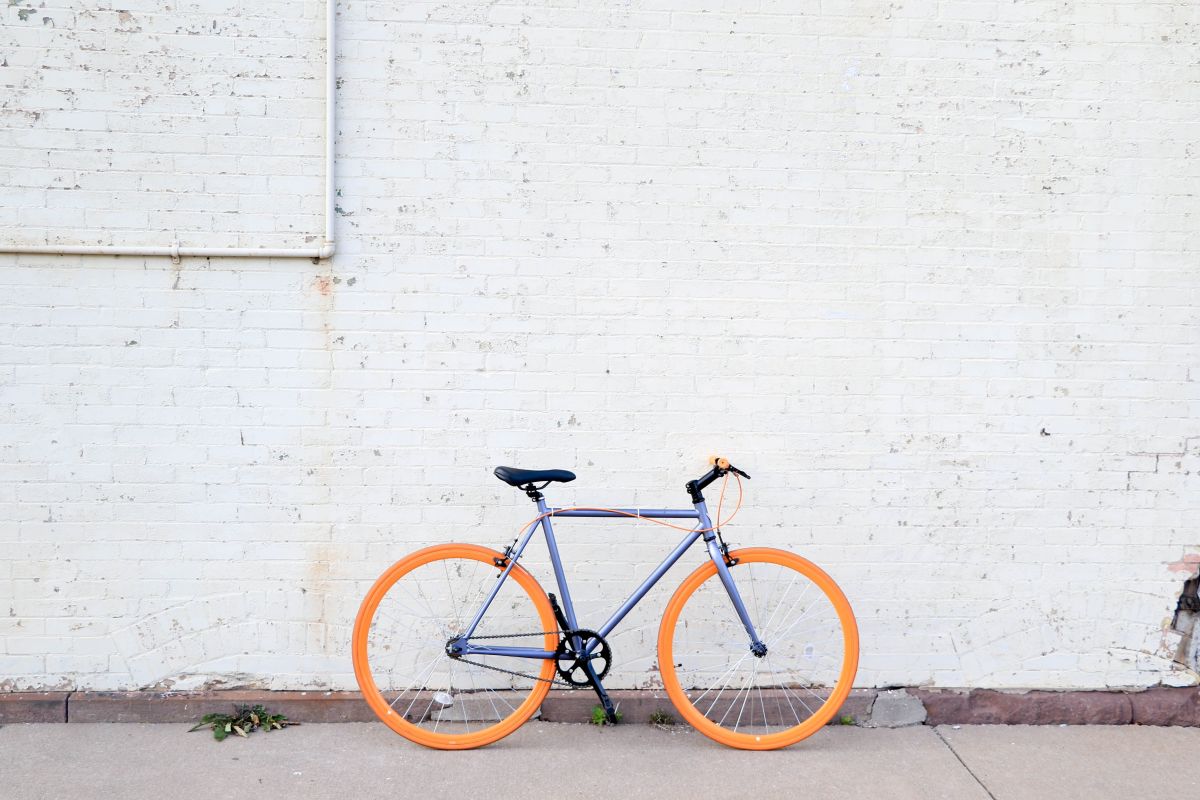 Imagine if we taught kids how to ride a bike the way we try to teach them how to have a career.

We’d start by showing them pictures of a bike when they’re young.

When they reached their teens, every once in a while someone would show them a real bike and describe what riding it is like. They wouldn’t be allowed to touch it, and certainly not to own or ride one. In fact, anyone who let them would be subject to serious legal trouble. Then, after seventeen or eighteen years of this (never more or less), we’d have a big ceremony congratulating them and ourselves at their successful completion of bike-riding prep.

They’d be allowed to ride now, but it would be looked down upon. Instead, they’d be encouraged to hone their skills and really learn to ride by paying tens of thousands of dollars to spend the next four years getting drunk and hearing specialized bike-related knowledge. They’d hear the history of bikes, mostly from professors who hate bikes. They’d hear about the ecosystem where the rubber trees grow that go into bike tires, except any connection between that ecosystem and the actual building and riding of bikes would be deemed in poor taste. They’d learn a great many other things and come away with a certificate declaring their level of bike-preparedness.

We’d celebrate and buy them something (but not a bike). Then they’d go out and try to obtain a bike in a highly-competitive market.

If they were able to purchase one, they’d have to learn, for the first time after two decades of studying (but never trying), to ride.

If at any point in this decades-long process a child decided they’d learned all they needed, quit, and picked up a bike to start riding, it would be deemed a miserable failure. Even though the stated goal is to get them riding, it’s not their ability to ride that determines the success of the system, only the number of students who complete it.

Figuring out how to ride and riding before the appointed time is a sign of trouble and rebellion, and it would be discouraged at all costs.

This is obviously a stupid way to teach bike riding.

Yet it’s how too many young people are educated for career and life.

Get out of the classroom. Get your hands dirty. It takes a few skinned knees, yeah. But getting on the bike is the only way to feel the sheer joy and freedom of flying down the trail.

This post was originally published at discoverpraxis.com by Isaac Morehouse.